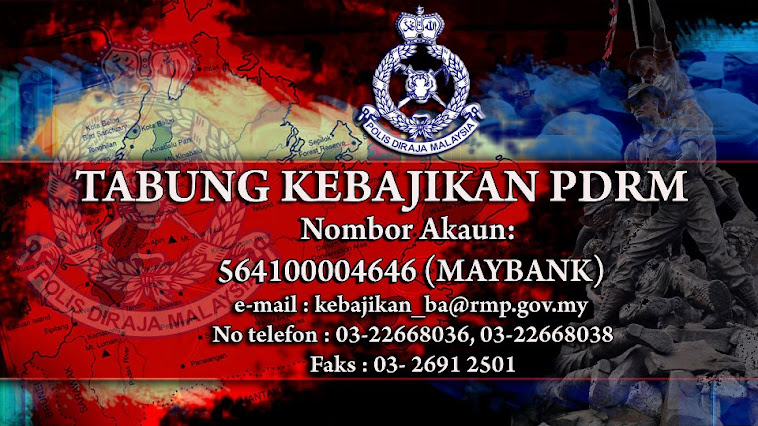 
With the revival of "The Look East Policy" recently and the celebration of 30 years of the policy,  on 10th October 2012,  Datuk Seri Najib Tun Razak had urged the policy to be continued and strengthened.

“I hope the Look East Policy will help us learn about the cultures of these two countries because it is the culture and value system that have propelled them so fast that they have now left most of developed countries in the world (trailing) far behind,” Dr Mahathir was quoted by Bernama as saying at the International Seminar on 30 Years Celebration of the Look East Policy: Sustainability and Achievement on June 23 last year.


Japan had been involved in World War 2 with devastating effects when they attacked Pearl Harbor on the morning of 7th December 1941.

The United States of America retaliated in 1945 when Hiroshima was attacked by an atomic bomb on 6th August 1945.  3 days later,  Nagasaki was attacked.

Lesson learned after the history that war will lead to nowhere,  Japan emerged as one of the developed countries of the world during the 60s and the 70s.

Readers are urged to The Economic Development of Japan [Click here],  The Path Travelled By Japan As A Developing Country written by Kenichi Ohno.

You are also recommended to read "Kaizen :  The Key To Japan's Competitive Success" written by Masaaki Imai (1996).  This ideology can be traced back to the 1980's.  The term refers to 'a change for better'

To understand why the Japanese are hard-working citizens,  one must understand their culture.

For the Japanese,  the purpose of working is more for social reasons and not just for money.

They believe that work is a duty they must perform without hesitation.

In Snir and Harpaz,  2006,  there is a Japanese word termed Karoshi which means death from overwork since the Japanese put in a tremendous amount of hours every week.

You can read more about a reader's comment [Click here] on the work ethics of the Japanese.
Posted by Unknown at 3:42:00 am

If we are not prepared to work hard for ourselves then we deserve to be left behind ~ Tun Dr Mahathir Mohamad, Fourth Prime Minister of Malaysia. 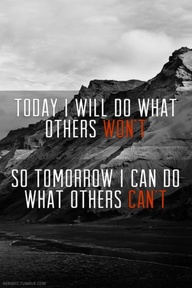